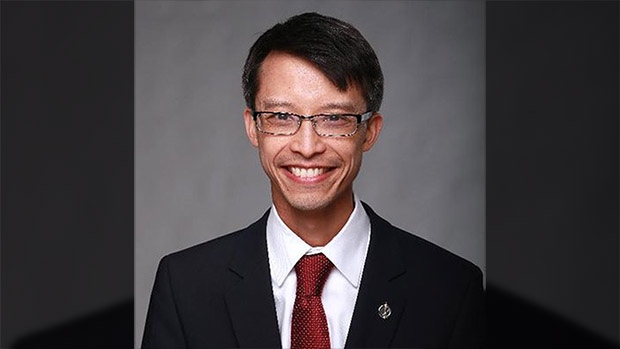 Arnold Chan, Member of Parliament for Scarborough-Agincour, passed away at his home on Thursday, September 14, 2017 at the age of 50 after a courageous battle against Nasopharyngeal cancer.

Elected in 2014 and re-elected 2015, Arnold proudly served and represented the residents of Scarborough-Agincourt in the House of Commons right up until his passing.

He is survived by wife Jean Yip and and children Nathaniel, Ethan and Theodore Chan.

A Celebration of Arnold’s life and legacy will follow on Saturday, September 23rd.