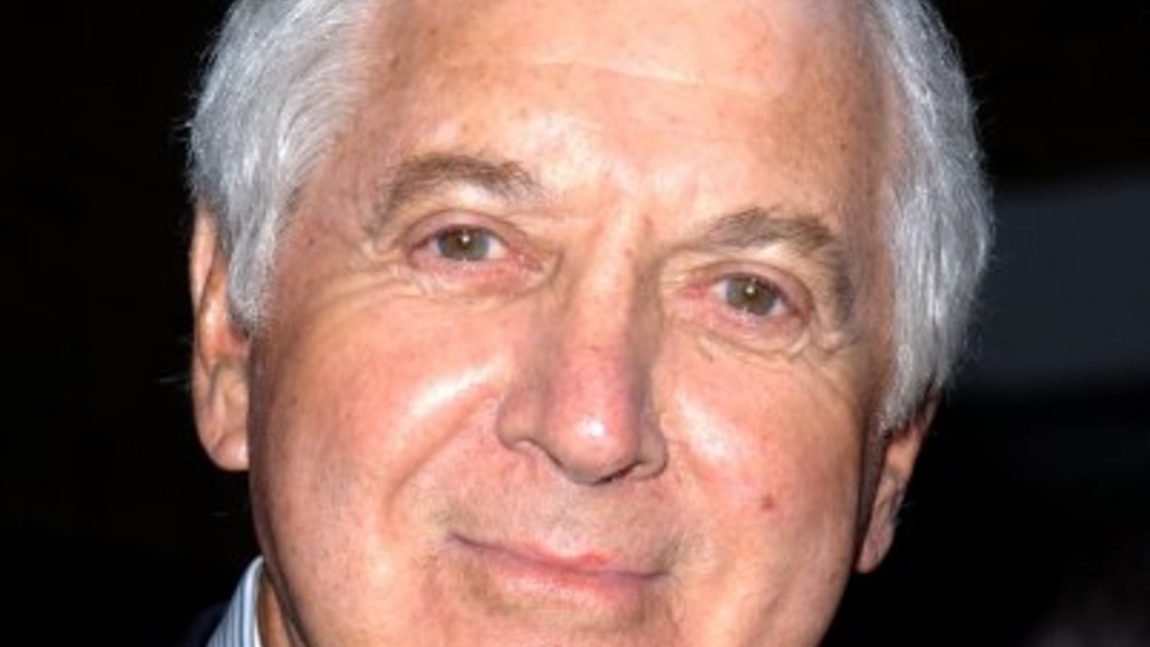 Monty Hall died from heart failure on September 30, 2017, at his home in Beverly Hills at the age of 96.

He was the genial host and co-creator of “Let’s Make a Deal,” the game show on which contestants in outlandish costumes shriek and leap at the chance to see if they will win the big prize or the booby prize behind door No. 3.

Mr. Hall is survived by a show-business family: two daughters, Joanna Gleason, a Tony Award-winning actress, and Sharon Hall, a television executive; a son, Richard, a producer who won an Emmy for “The Amazing Race”; and a brother, Robert Hall