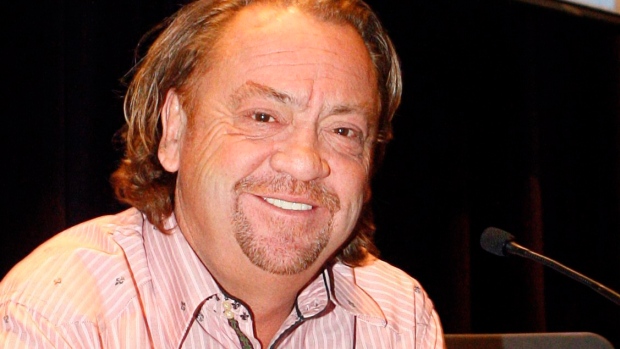 It is with great sadness that the family of James R. Shaw former Chief Executive Officer of Shaw Communications Inc., announces his passing on Wednesday, January 3, 2018 after a brief illness.

A leader and visionary who never stopped caring for others, he helped build Shaw Communications into one of Canada’s largest telecommunications and media companies, was 60 years old at the time of his passing.

Jim will be lovingly and forever remembered by his wife Kathryn, his mother Carol, his father JR, his children Haley, Parker, Kennedy, Kathryn’s children Monty, Katelyn, Carly, his mother-in-law Janet, his sisters Heather and Julie, and his brother Brad.